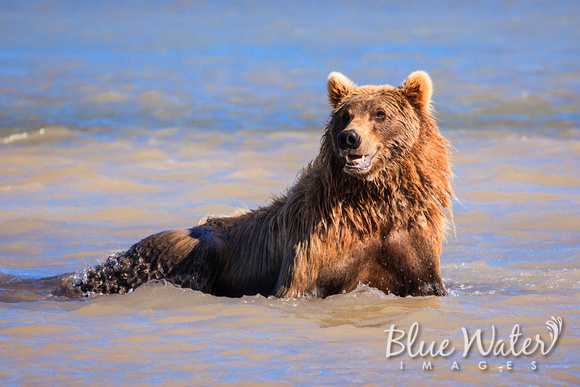 OK, now she's just slacking off. What a poser!