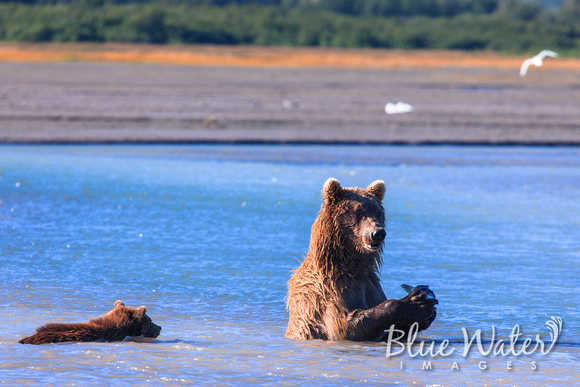 Nope, not this one!